The Provisions books were created at and with the support of GlassRoots, Newark, NJ.  GlassRoots artists James Blake, Lead Kilnforming Instructor, and Kate Dowd, Assistant Program Director and Lead Flameshop Instructor, provided instruction in the glass arts and support to GlassBook artists in the design and fabrication of their books.

For more about the Krueger-Scott collection check out Samantha Boardman’s article in Vandal and her short documentary on YouTube.

Curious about what else Newest Americans is doing with the Krueger-Scott collection? Click here.

The award-winning Glassbook Project was initially created as a medium for exposing students to the effects of trauma, and giving them the tools to promote healing through the creation of books made of glass.

For the tenth iteration of The Glassbook Project, founder Nick Kline partnered with Newark artist Adrienne Wheeler and Newest Americans to bring the narratives of the Krueger-Scott African American oral history collection to the students of his Book Arts class. The collection features over 100 interviews gathered in the late 1990s from Newark citizens who moved to the city between 1910-1970.  Working with a selection of six narratives, Kline, Wheeler and the students created books made of glass, inspired by the remarkable life stories related by the narrators of the collection.

“Provisions” explores the effects of the seismic change the Great Migration brought to individuals, their families, the City of Newark and the country at large.  The strength, fragility and weight of the glass personify the emotional impact of this massive historical event at the human level.

Hover to see the title of the piece, the names of the artist, and the person whose narrative the sculpture is based on. Click to enlarge.

The sweeping scope of the Great Migration and its effects on the city of Newark can be seen in the range of miles and decades spanned by the Krueger-Scott narrators.

Isaac Thomas was born in Alabama, the son of a homemaker and a coal miner. By 1959 he was in Newark, graduating from Rutgers with a degree in Business Administration . . .

Hortense Williams Powell, a native of Newark, was born in 1930 and vividly describes the racially segregated job market in the city she came up in . . .

Katheryn Bethea was born in Cleveland, Ohio to parents who had migrated to that northern city from Alabama. She moved to Newark to live with her grandmother and uncle in 1927. She was a seamstress…

The students who made the “Provisions” books, many of whom come from immigrant backgrounds, found personal resonance with themes from the narrators’ lives that echo across the migrant experience. Leaving home, uncertain journeys, small, intimate details of the clothes worn and the food eaten on the way – these common themes bridge the gap between migrant groups, throwing into sharp relief the whirling churn of humanity arriving in a Global City.

Stories of the evolving cityscape as told in the oral histories narrate the landscape the students walk each day on their way to class, offering a window into a distant city that bears little resemblance to the one they know today. 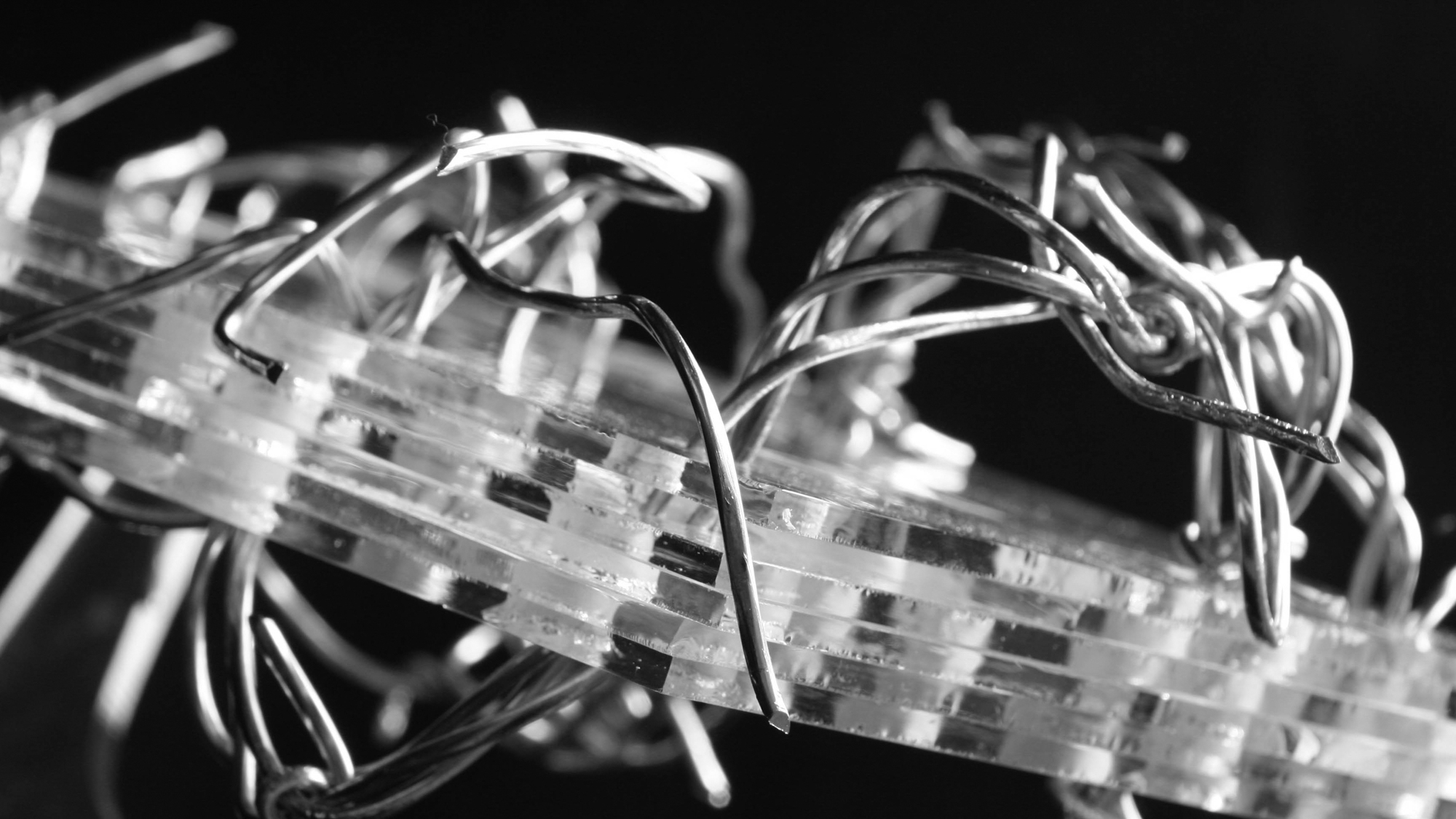 After Domestic Violence Collection: “Are You?” by Sonya Ahmed 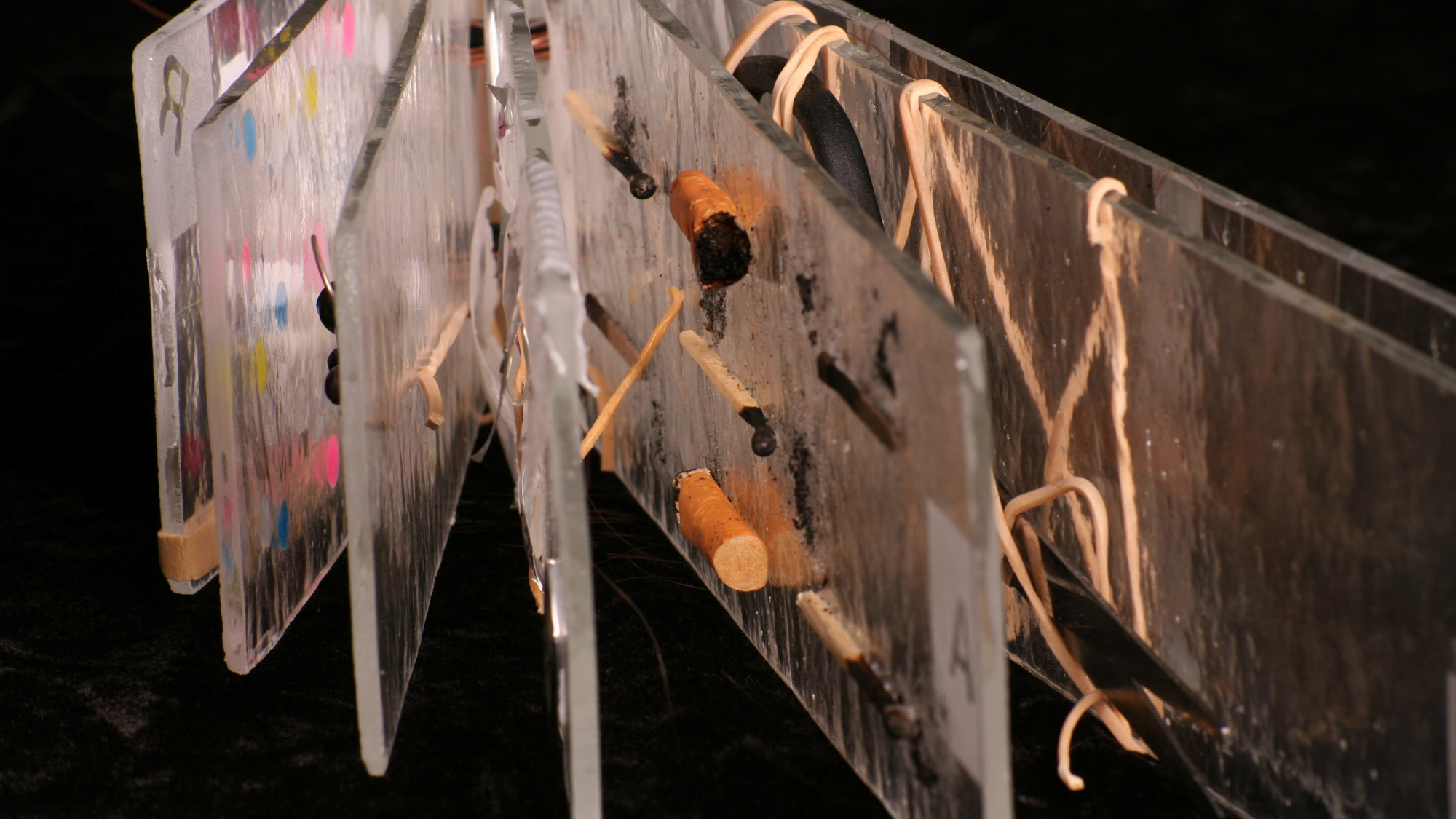 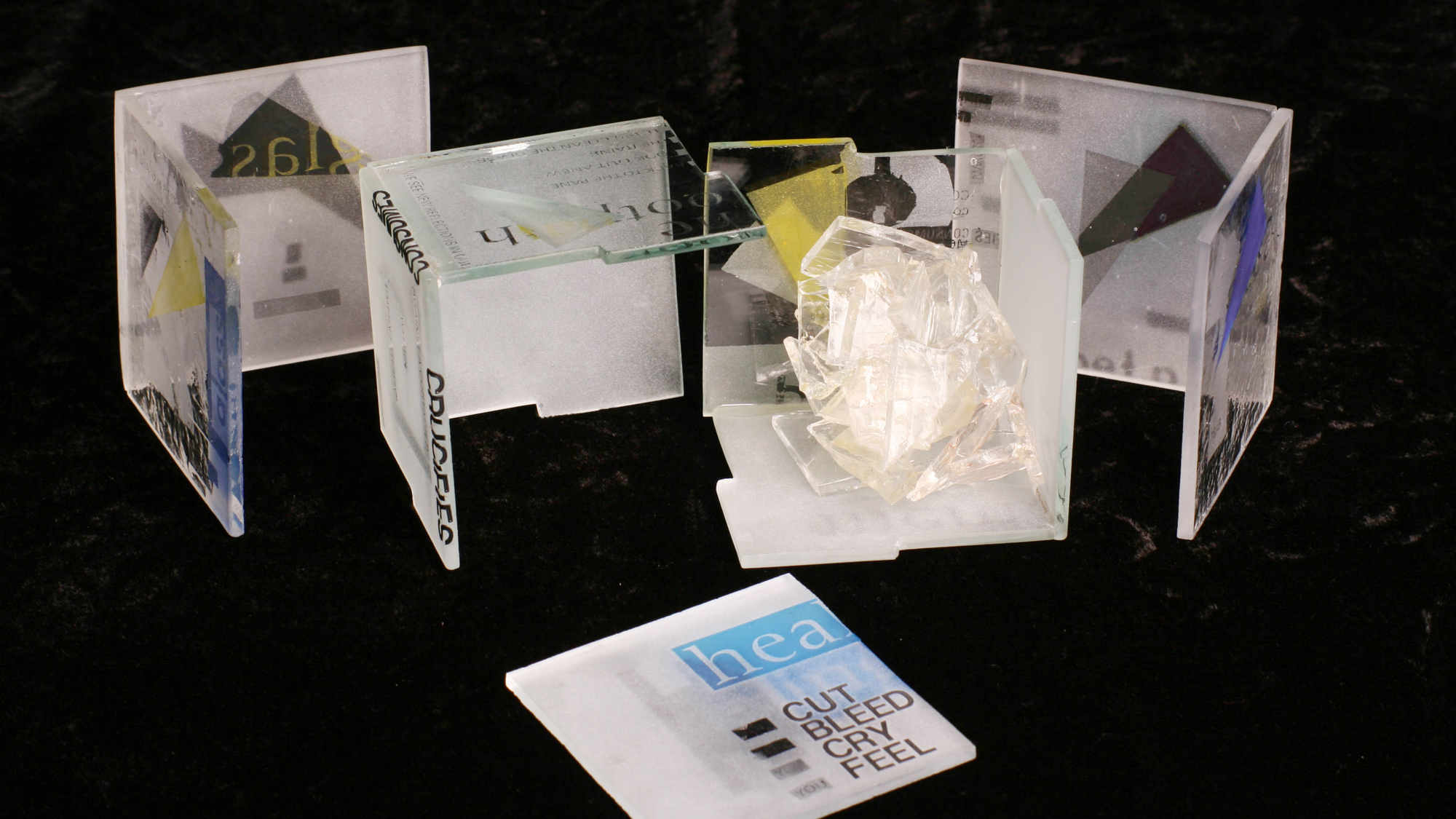 Self Injury: “Untitled” by Joseph Tutalo 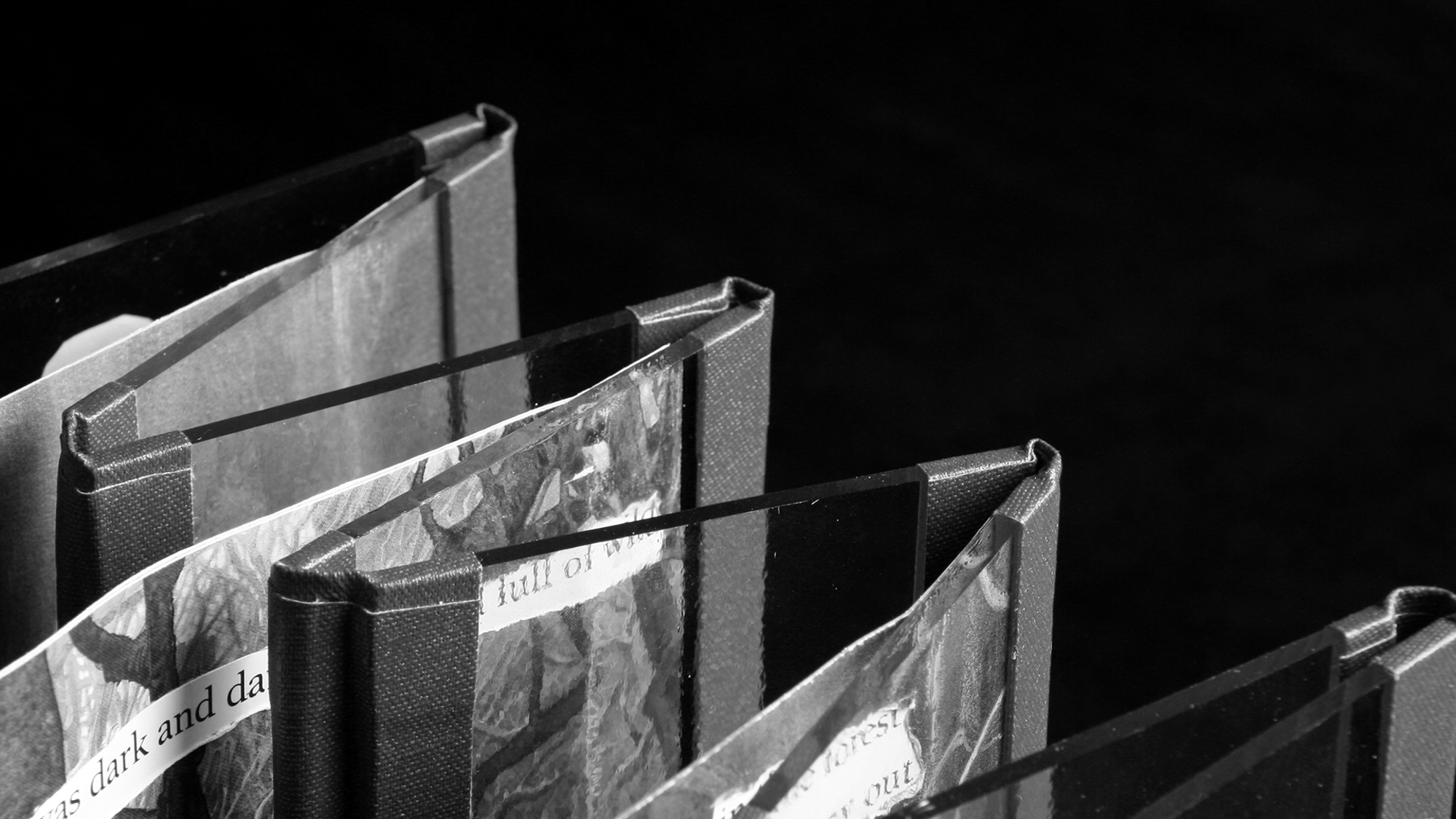 After Domestic Violence Collection: “Stories We Tell Our Children” by Eleonora Luongo 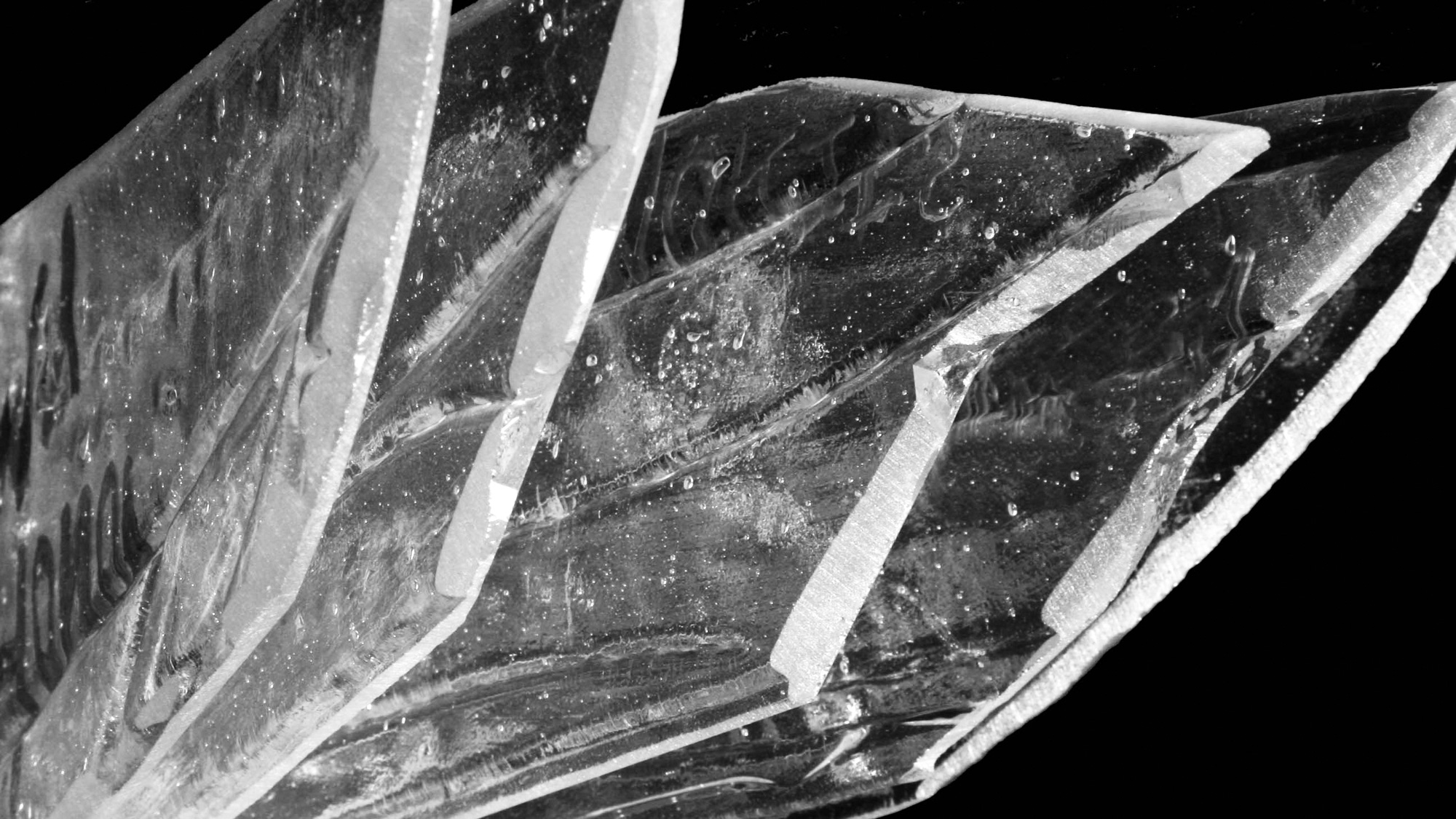 Self Injury Collection: “The Tool” by Theresa Conception 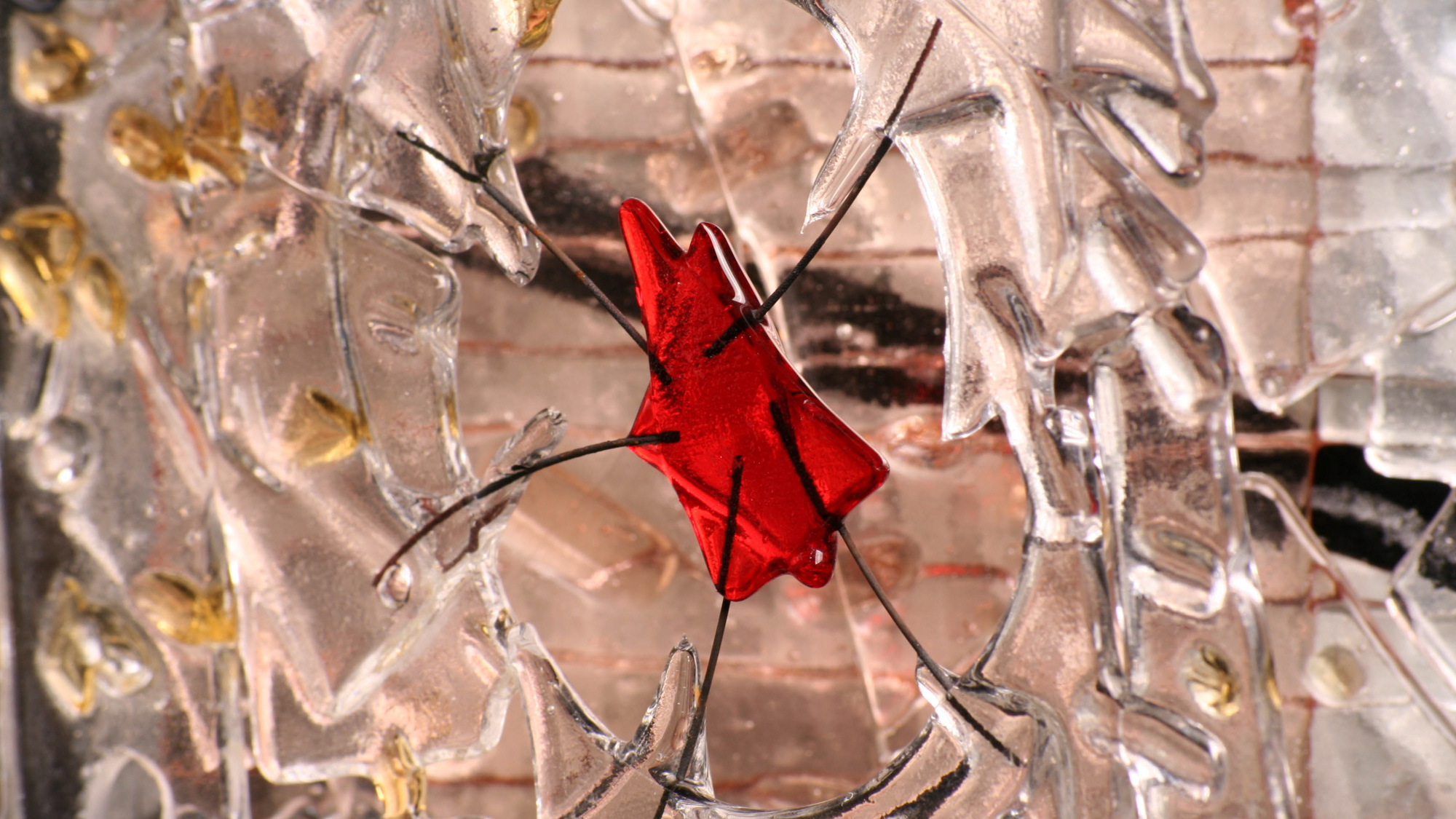 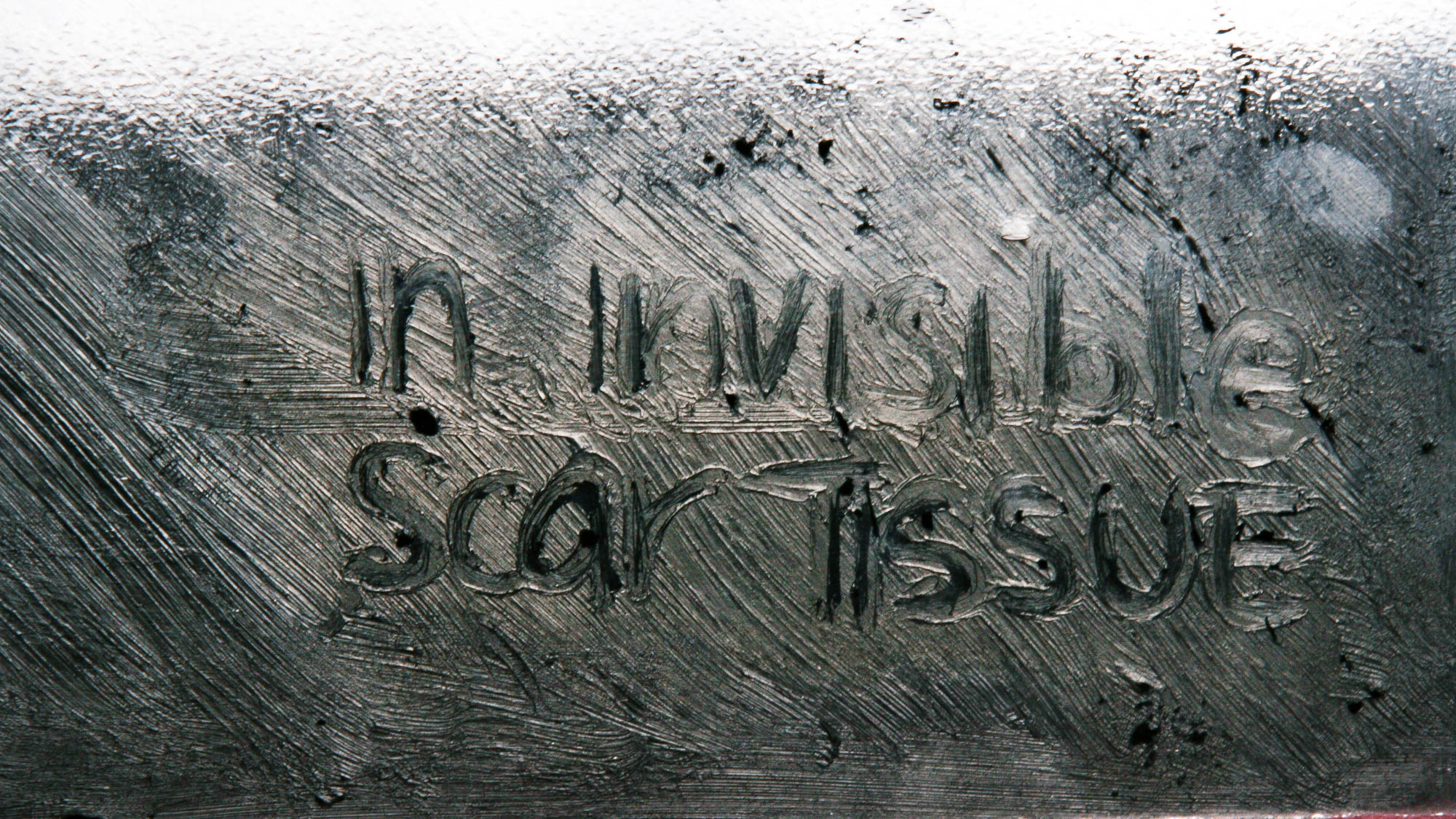 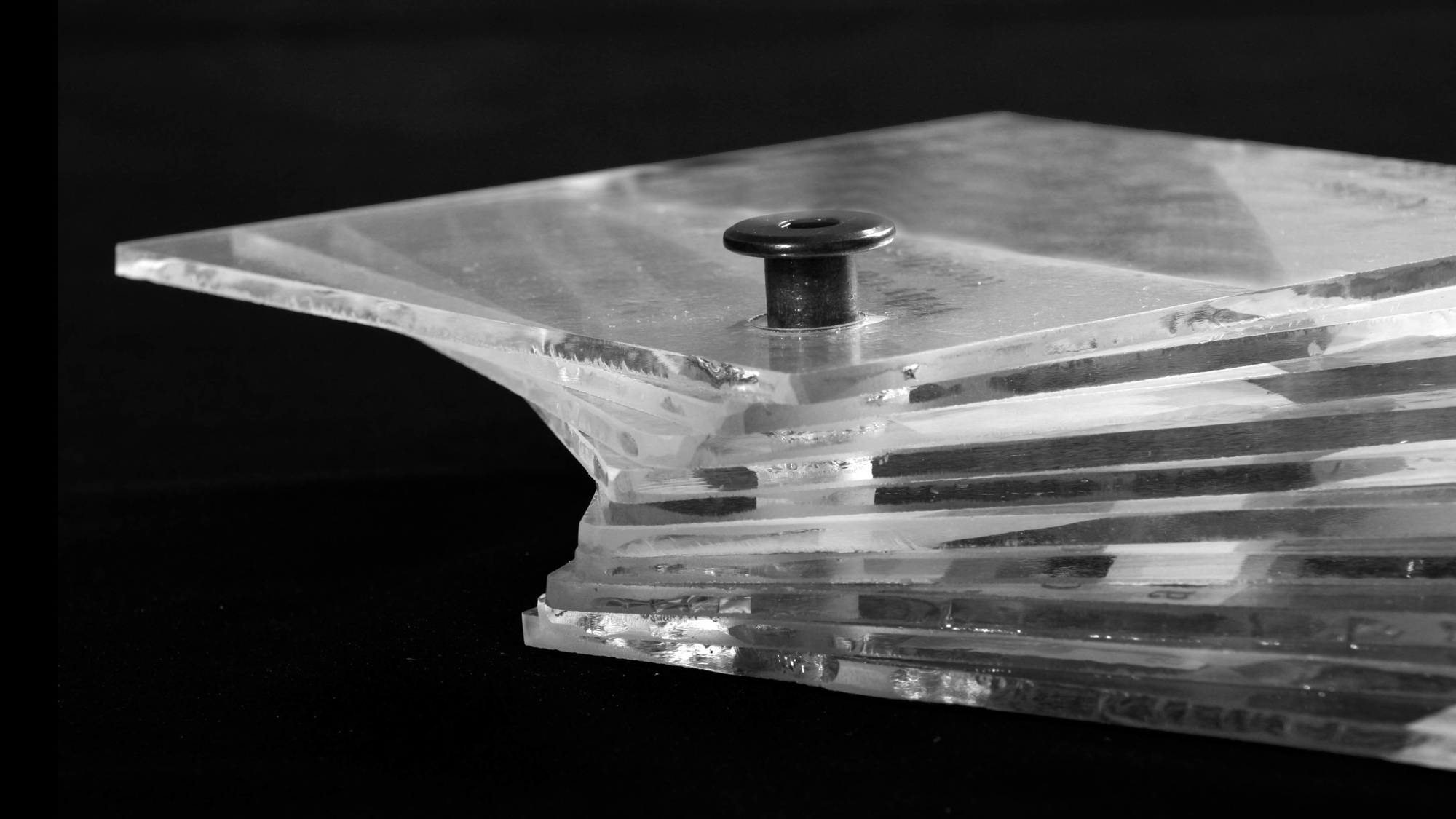 After Domestic Violence Collection: “Why” by Kristen Palatella 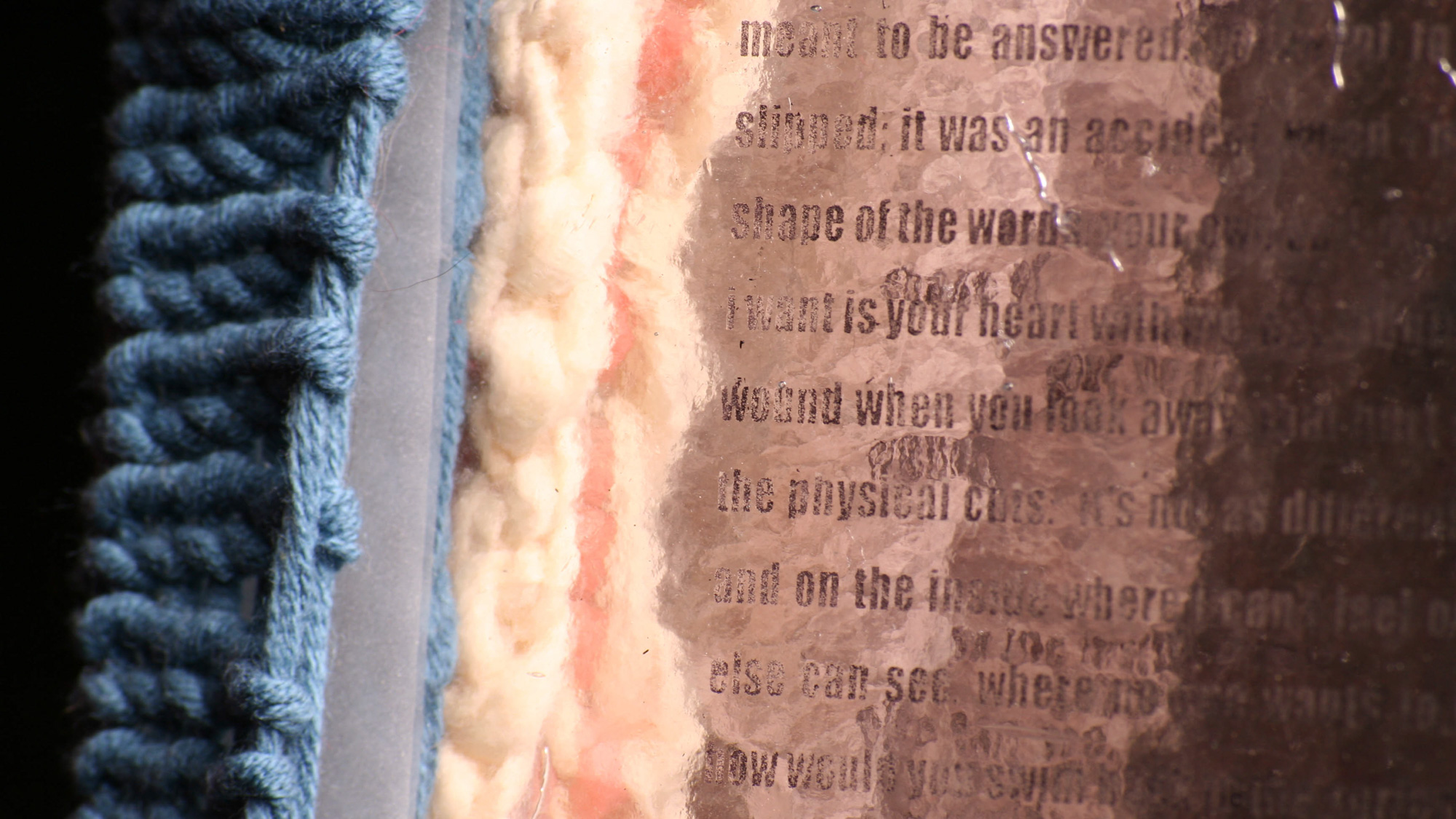 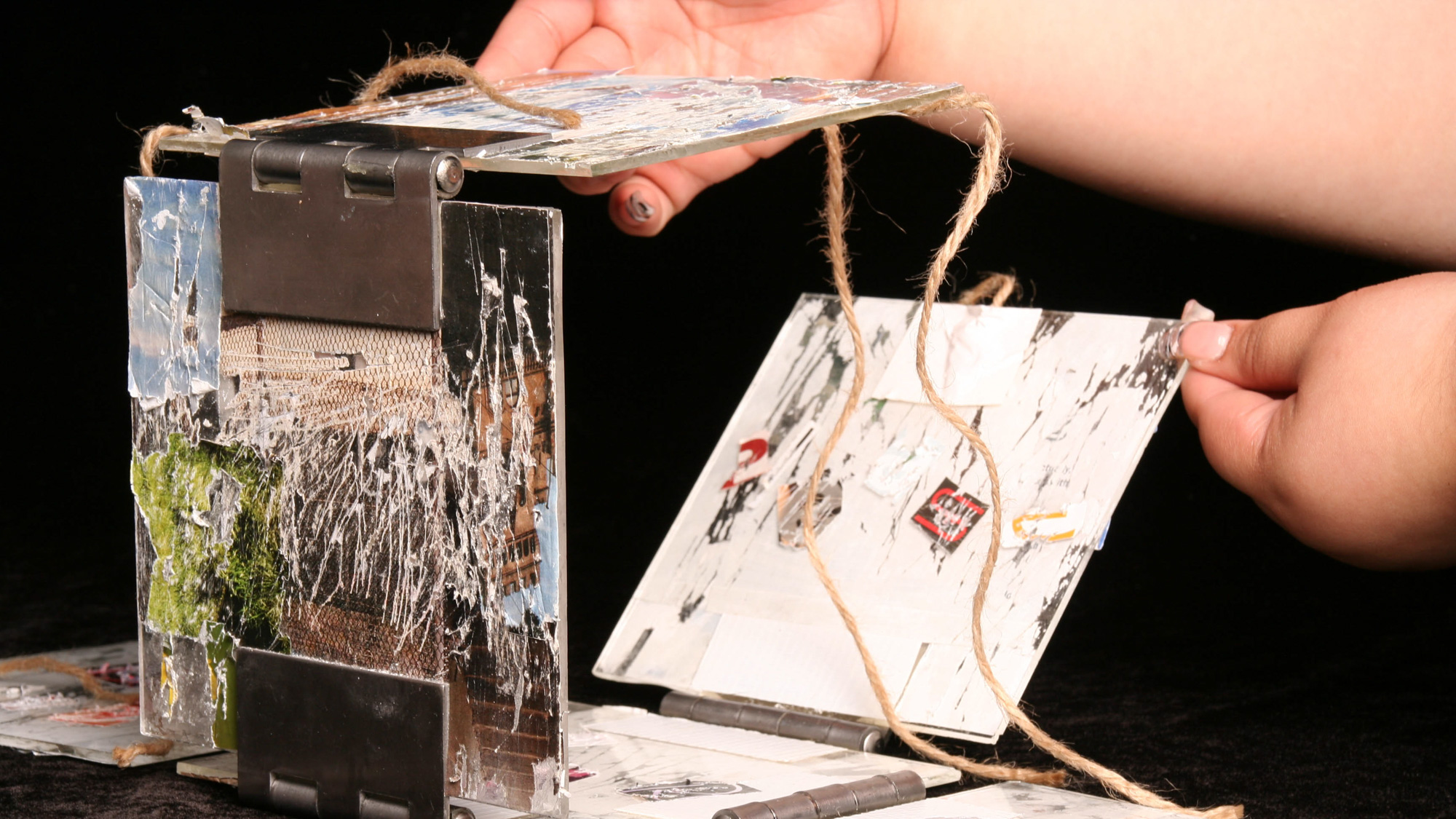