Best of Both Worlds

The Newark Public Library is comprised of a main library in downtown Newark and eight branches throughout the city.

The Van Buren branch is one of the older locations, first opening its doors on September 23, 1923. It is located on 140 Van Buren Street in the historically immigrant Ironbound neighborhood, home today to one of the largest Portuguese speaking communities in the U.S. and immigrants from Central and Latin America.

When the library first opened, in 1923, the community consisted of predominantly German, Irish, and other Eastern and Southern European families. o provide some background information, when the Industrial Revolution hit, in the middle to late 1800’s, there arose an influx of Italian, Polish, Slovenian, Jewish, Brazilian, and Lithuanian immigrants. By the 1910’s, many Portuguese immigrated to the Ironbound and by the 1920’s, Ironbound became a heavily Portuguese speaking population. The library served to accommodate its essential materials accordingly and provided free access to literature in the languages spoken by the community. Back in the 1920’s, it served about forty thousand individuals, providing access to thousands of books and literary materials that were essential to the daily lives of individuals in the community and were catered to the native tongues of the people of the community. That is one thing that made the Van Buren Library, and all the Newark branches for that matter so intimate; they carried books and materials that were specific to the interests of the community. 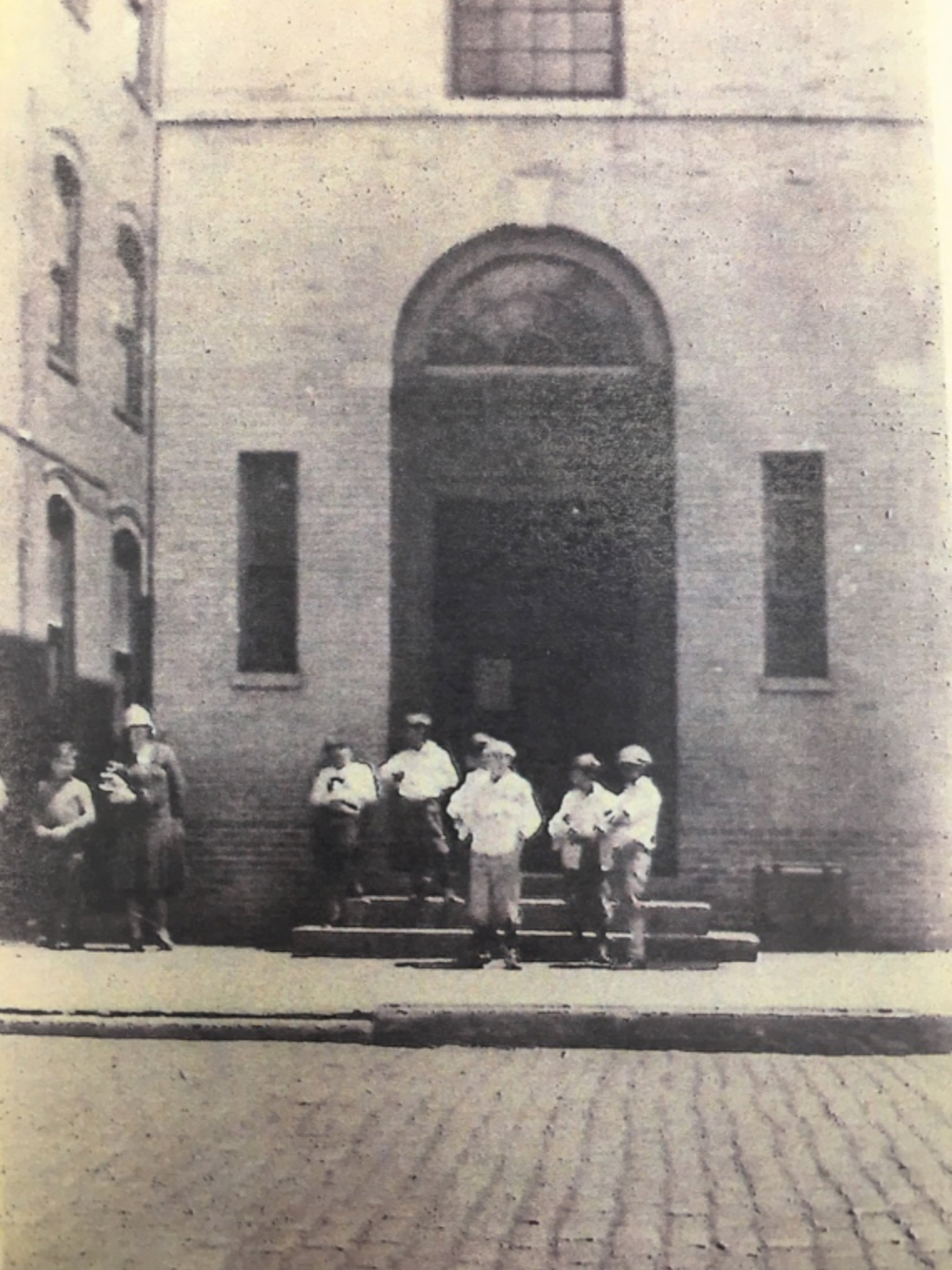 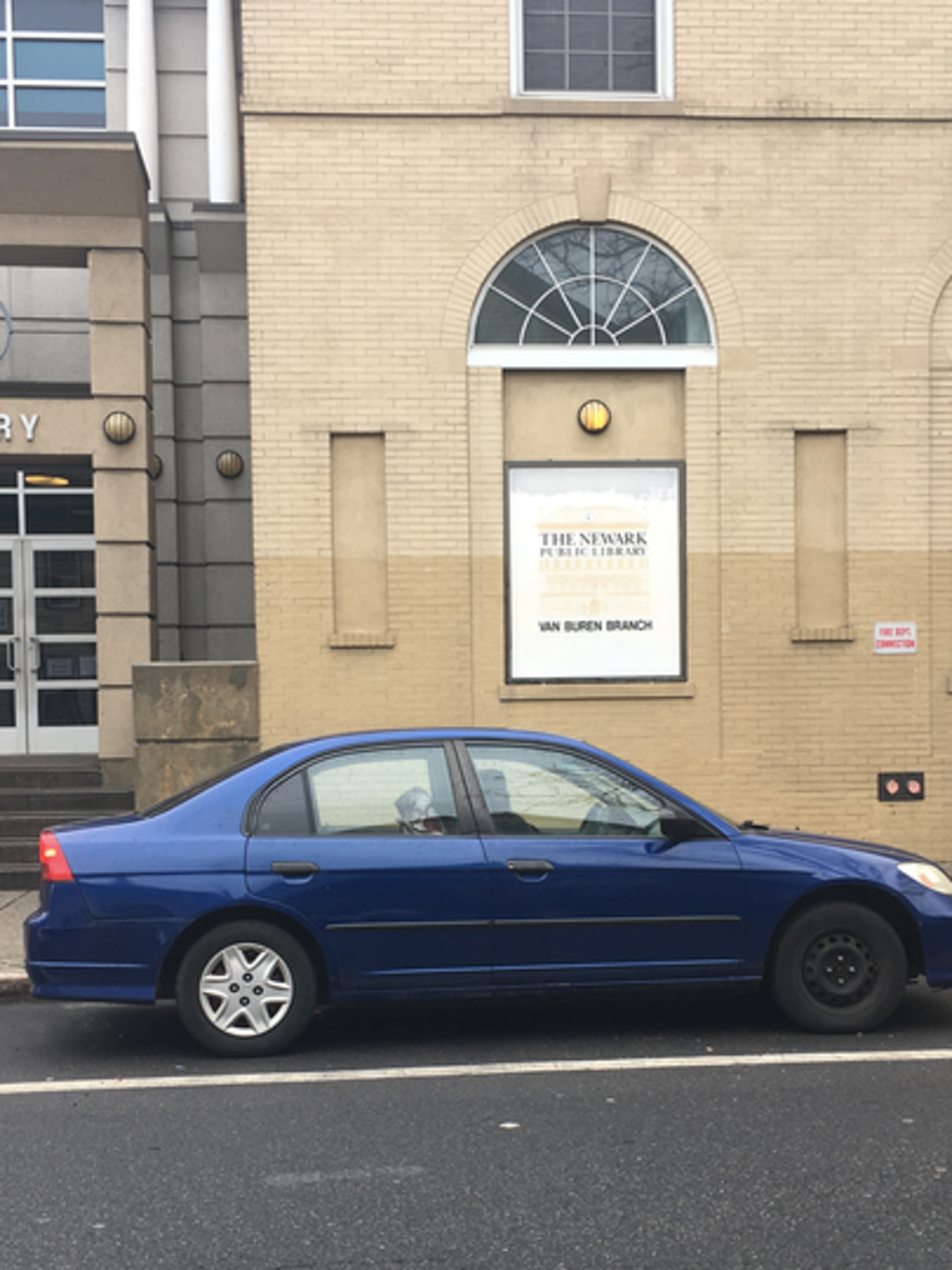 Later in the 1900’s, with the growing community, the library needed to be expanded in size as well. The library was renovated and reopened on November 19, 1997. Presently, the Van Buren Library serves as a comfortable outlet serving to people of all ages. It is a place where individuals are able to utilize the resources, whether it be the comfortable and quiet reading areas, computers, or access to free wifi. Not to mention, there are numerous resources available in Spanish as well as Portuguese for the purposes of college admission test preparations, graduate school admissions, employment interviews, and more. Moreover, many senior citizens are able to rely on the library to provide them free access to books written in Spanish or Portuguese for breezy readings and relaxing. 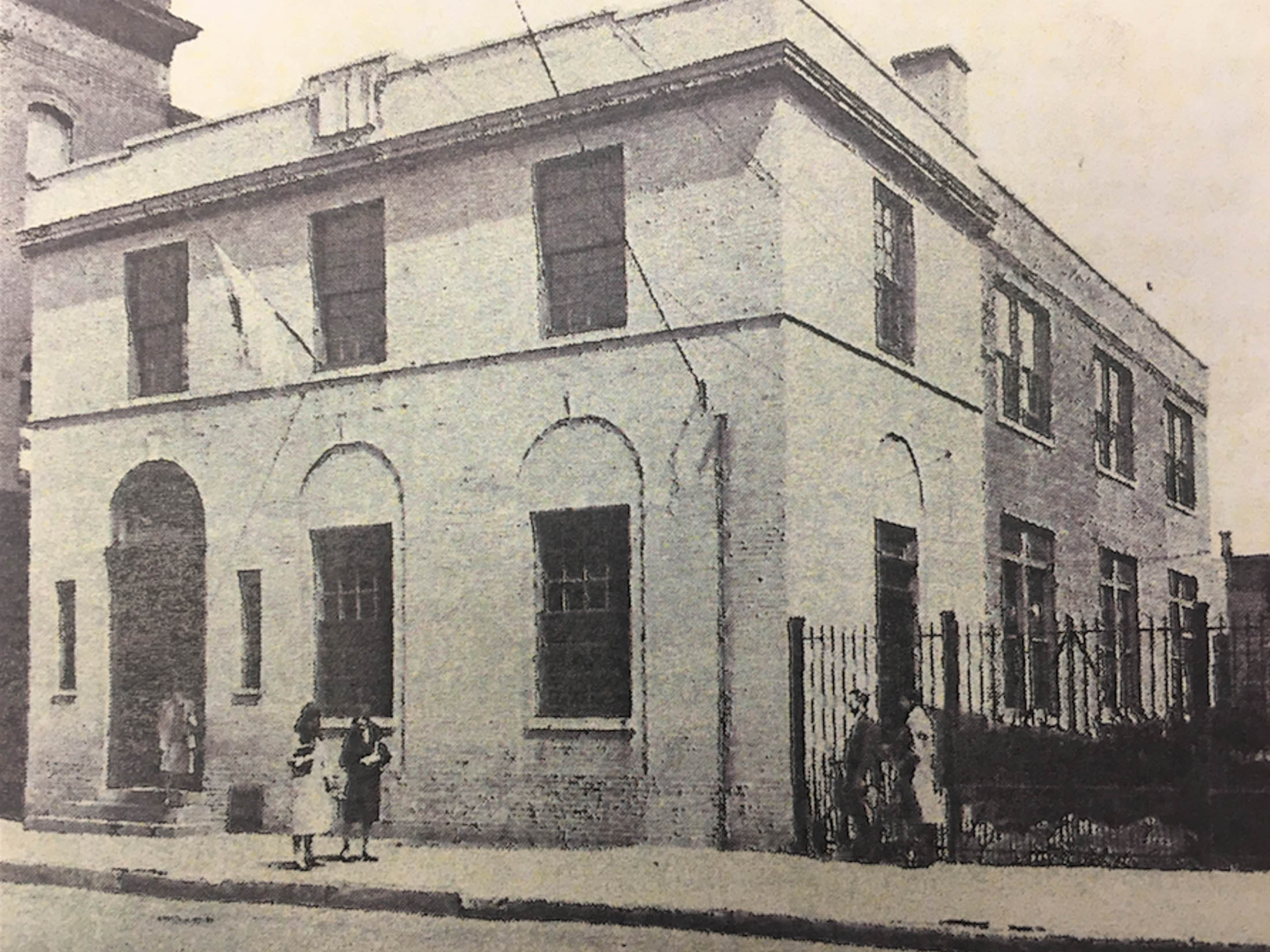 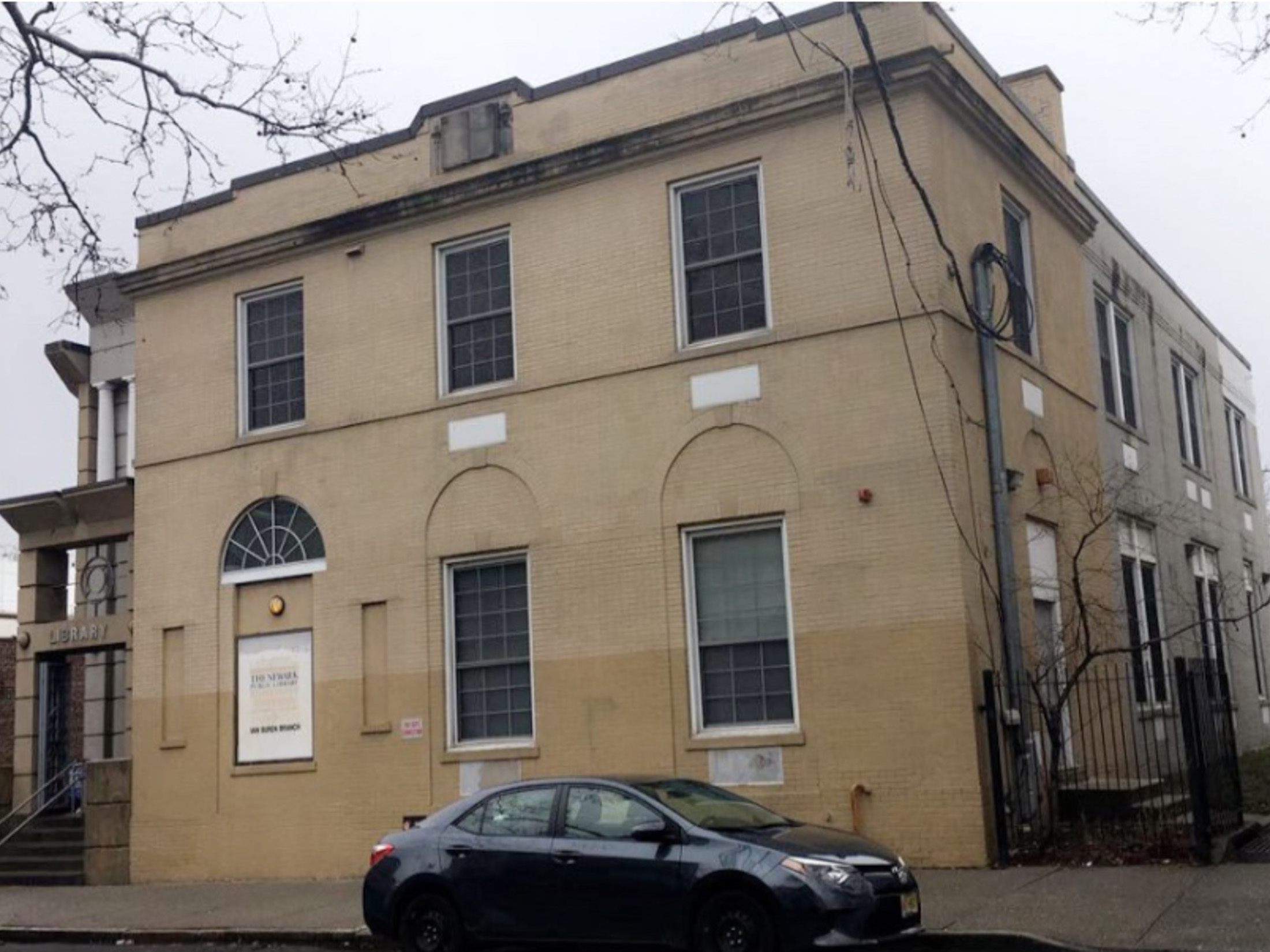 Although the Library is known for its quiet and calm nature, on the other side of the spectrum, it can also be quite loud and eventful. The library holds many events in which individuals are able to participate in various activities such as crafts, groups reading, and more. Many such events are held for children who thus appreciate a place, other than home, where they are able to enjoy being social and taking part in the numerous activities hosted by the librarians. The Van Buren Library provides the best of both worlds. It is a place where the people of the community are able to be completely alone and spend quiet time reading or studying, but it is also a place where they can choose to participate in neighborly, social, and enjoyable activities. The Van Buren Library can either serve as a great escape or a social and lively experience. 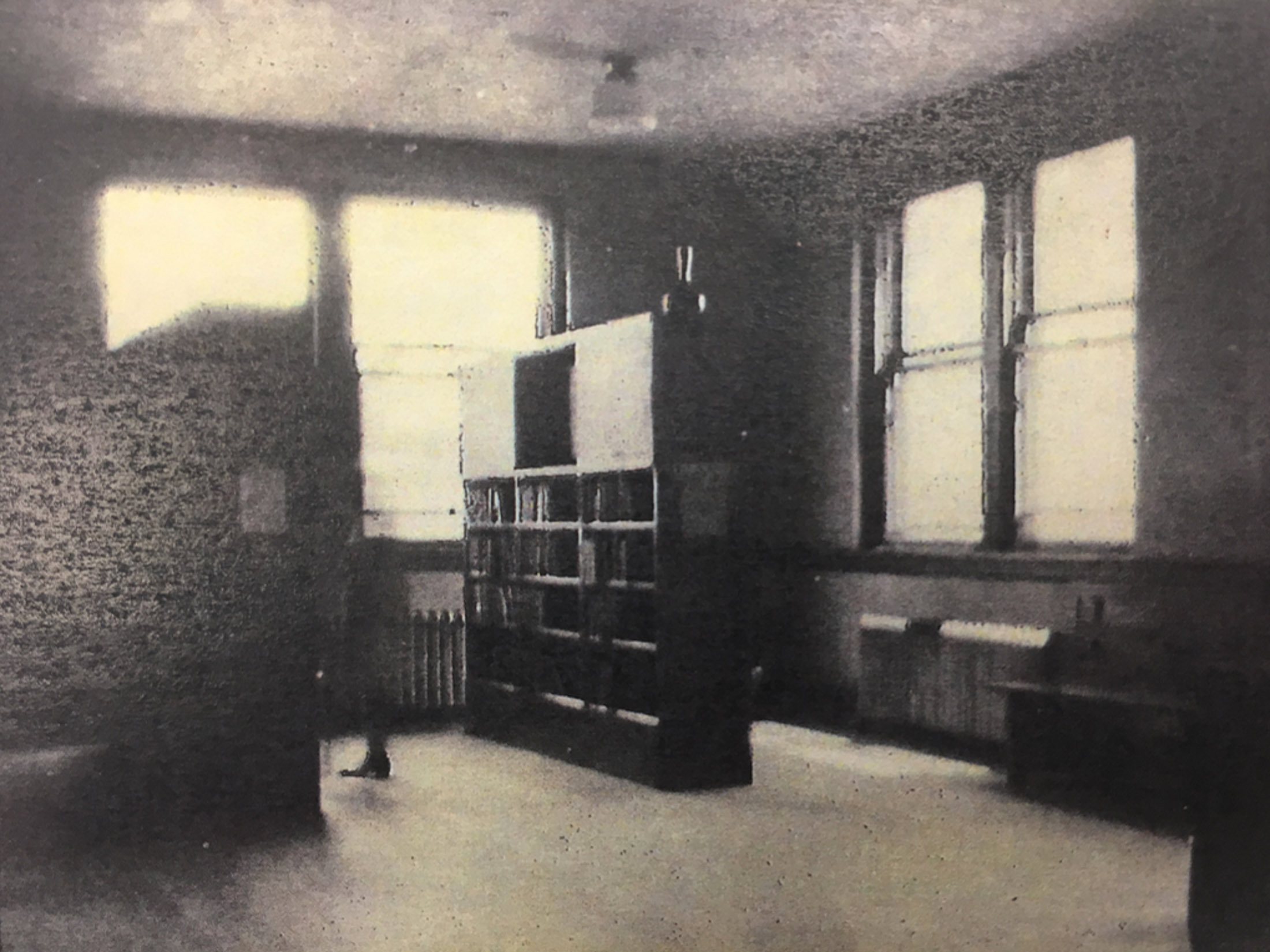 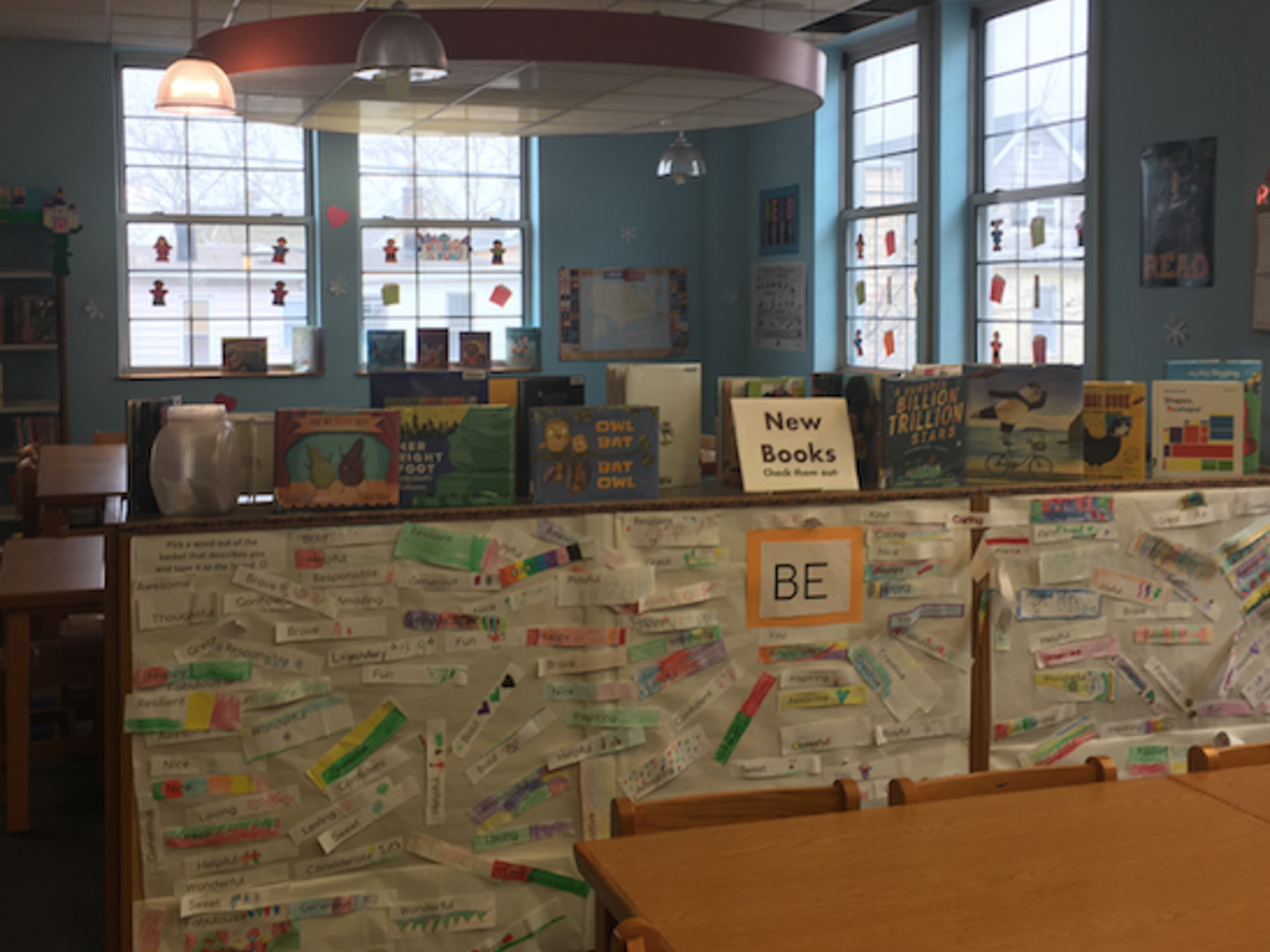