An Island in the Ironbound

The Dietze building, located at 60-64 Union Street in the Ironbound section of Newark, New Jersey was built in 1890.

It is now a recognized historic site and a unique artist colony. Today, the Dietze building is one of the last industrial buildings of its kind still standing. Over the year the Dietze building has been the home to a laundry machine equipment factory, a printing company, and the Kirchoff Patent Company’s toy factory. The ghostly presence of the toy factory remains in the faded lettering that reads ‘TOYS’ on the left side of the building and ‘novelties’ above the 2nd story windows. 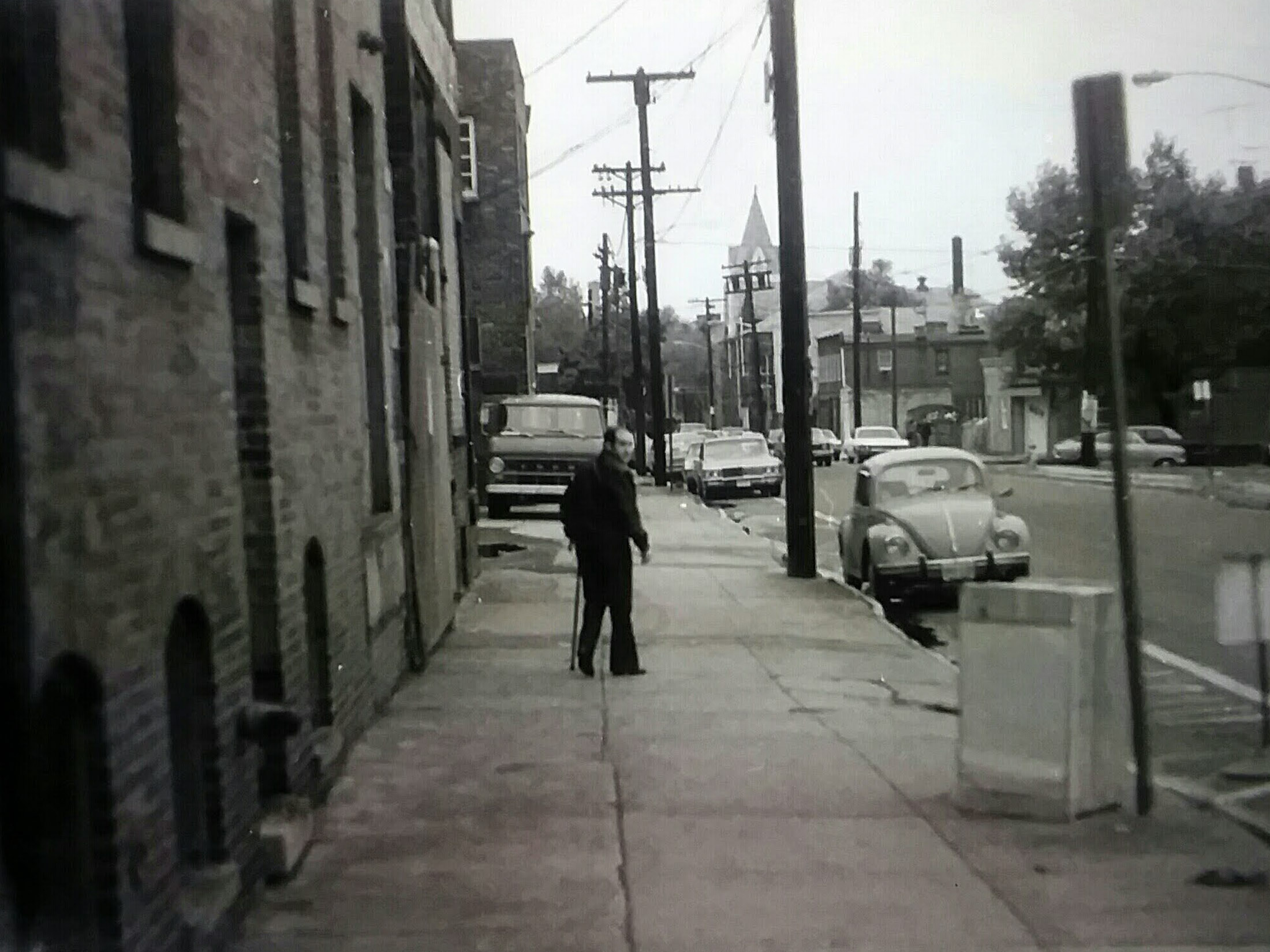 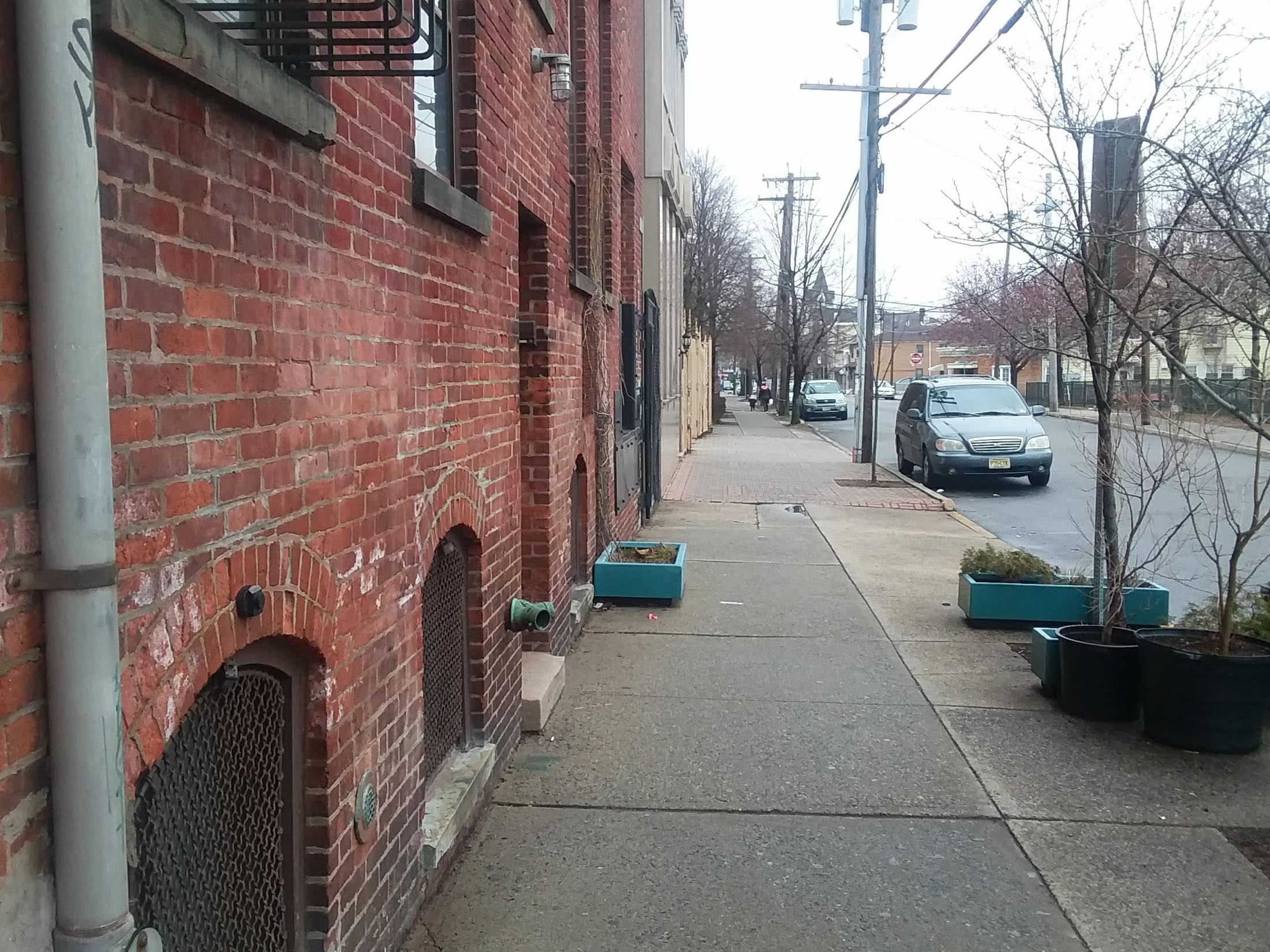 Today, the Dietze Building is an artist colony. Created in 1890 and remodeled by architect Charles F. Ackerman for the Dietze Realty Corporation in 1927. The colony functions as a live/work space for architects, visual arts, photographers and other creators. The building is like a creative island in the midst of the neighborhood’s sea of restaurants and stores. Indirectly, the buildings’ function is a preservation site of the neighborhoods industrial history since historically many of the people who lived in the area throughout the early 20th century were factory workers.

The exterior of the Dietze Building remains much the same as when it was built, but the building’s interior reflects its changes in function over the years. Gone are the industrial facilities, factory equipment and toys, replaced by living and working spaces created by its current artist tenants. Through the gate that leads to the backyard and lower level of the building there are sculptures made out of what looked like metals and different materials lining the walkway. The lower level houses Anker West’s ceramics studio with shelves filled floor to ceiling with pottery.

As I gazed around I immediately wished I could learn to create something, I wanted to be creative. When inside the building it provides a different perspective of what the neighborhood had to offer. I felt as if this building was an outlier to the status quo in the area, and in a way, it is a breath of fresh air. If the members of the community living around this building knew more about its history and what was being created there, maybe they would be inspired to create something that would add more beauty to their lives and their community.